Positioning in the Goal

Welcome to the Goalkeeping Newsletter.  Today’s topic deals with positioning and taking advantage of the fact the center of the goal never moves.

As a general rule, a keeper wants to be centered (which means however far off his line he might be, he would be on a line from the ball to the center of the goal).  The exceptions of this would be when the ball is out wide and a few other times when a keeper choose to be off center BUT would want to know where center is. 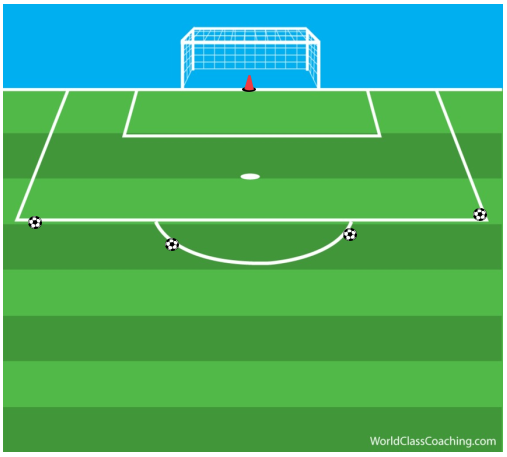 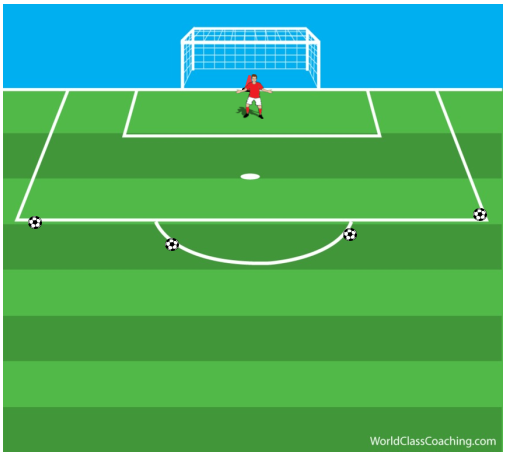 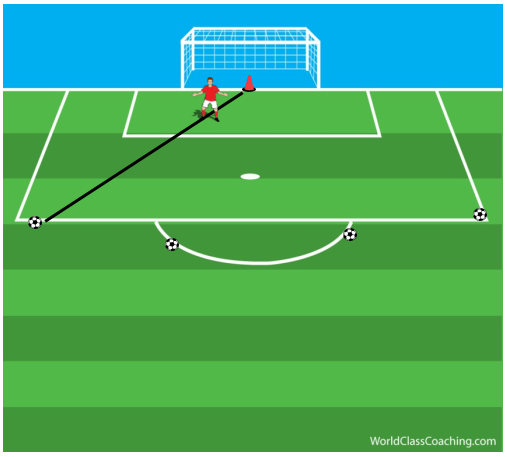 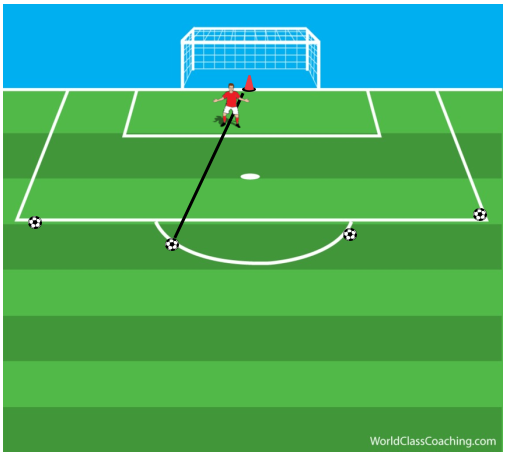 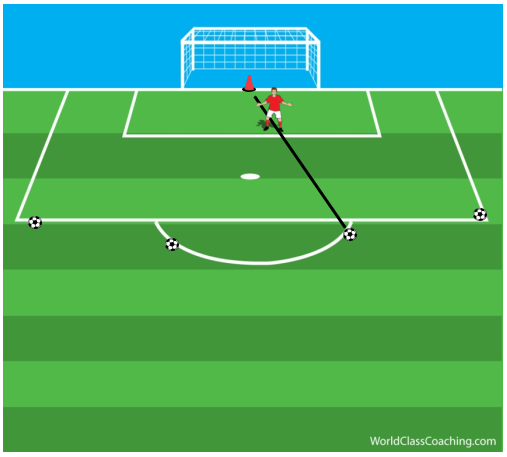 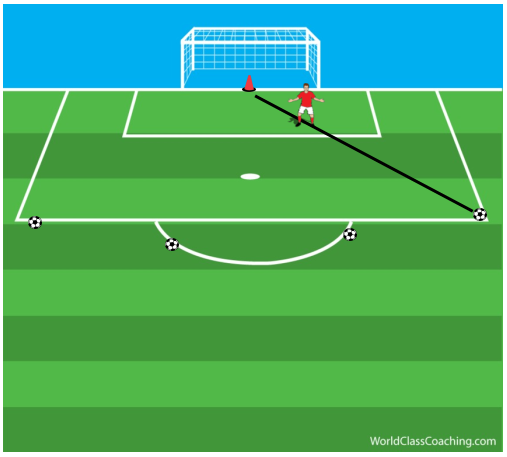 If you find the keeper is struggling finding the line you can switch the cone for a coaching stick or corner flag and tie a piece of string to the stick to make it even easier for the keeper to see the line and how he is doing lining up.

Move the balls round, move them further and further out and from different angles and you will see the keeper really focusing on his positioning (this only works on being centered and not how far out the keeper should be).