One of the drawbacks that the 1-2-1-4-1 system has in the defensive organization phase is the lack of width at the backline.  The spaces on the outside of the center backs are left unguarded and these could be easily exploited by the opposition team’s wide players.  This could be fixed by dropping the number 6 in line with the center backs or by dropping the two wingers to act as full backs.  Thus having the required balance at the back. 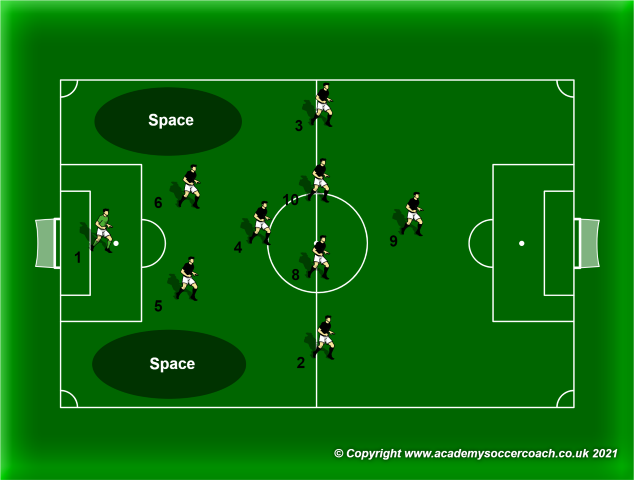 Figure 1:  The evident spaces to the outside of the center backs and behind the wide midfielders.

The first option enables us to have more players in advanced positions.  This makes it easier to build-up and progress the attack once the ball is recovered, as more options are available in the progressive spaces.   However, we will have fewer players covering the width at the back.  Defending with three at the back makes us stronger centrally but leaves spaces on the outside that can be vulnerable if the opponents play with wingers and when switching the point of attack. 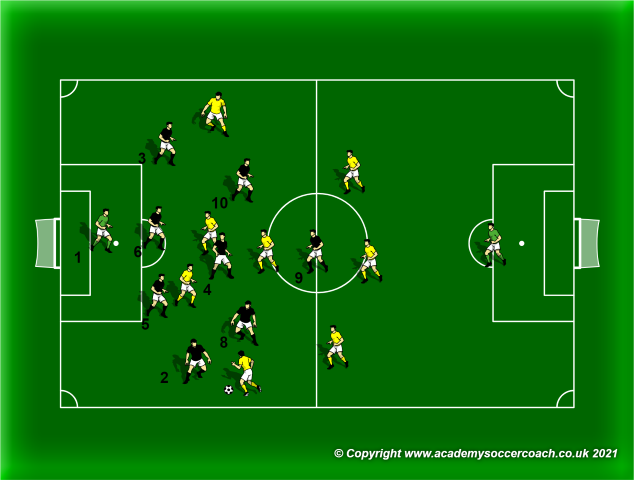 Figure 2:  Defending with a backline of four and a block of three midfielders in front of it.

The forward’s primary role when the opponents are in the initial stages of the build-up is to force them to play into specific zones of the pitch where our chances of winning the ball are high.  Making play predictable makes the pitch smaller for our opponents as it reduces their space and time.  Denying the opponents the opportunity to progress play and also to win the ball increases with the reduction of space.  When the opponents have the ball on the flank the forward should move into a position that impedes them from getting out of pressing situations. 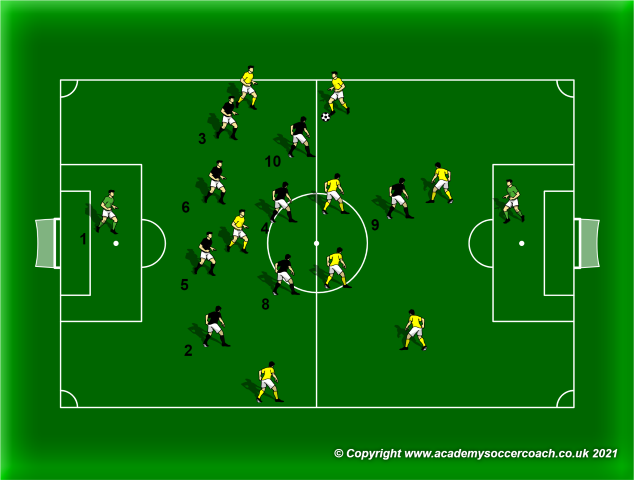 Figure 3:  The forward (9) is marking the opponents’ center back so as to deny a switch of play.

Figure 3 shows how balanced the team is during the defensive organization phase.  We are especially very strong centrally and in a position to quickly press the ball on the flank as the midfield of three reduces the distance from the opponents positioned in the outer spaces.  The same figure explains that if the ball is switched quickly to the opposite flank, we have players 2 and 8 who are giving the team balance, and who can immediately press or better intercept the ball.