The 1-3-5-2 system offers various advantages in the build-up phase which includes creating various lines in front of the ball, options presented to the player on the ball, covering the whole width of the pitch, and a solid central spine for the team.  Further to this the two forwards at the apex of the team structure through their positioning and off-the-ball movement create various possibilities for penetration. 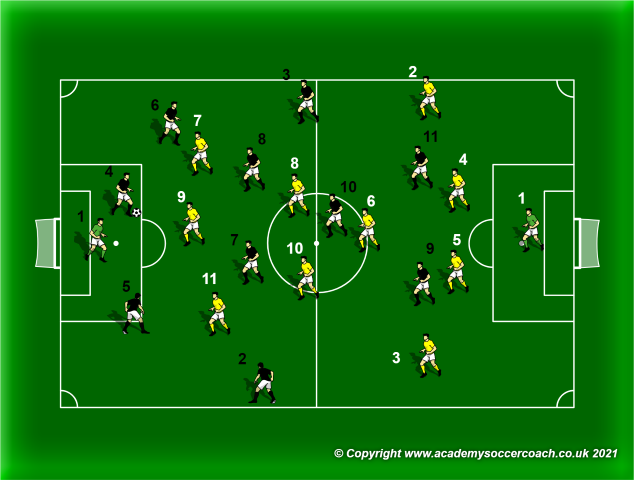 Against the 1-4-3-3 we will have problems if the opponents apply an ultra offensive pressing style.  Our whole backline will be engaged in 1v1 duels as will be the midfield.  It is thus very important to have a goalkeeper who is very proficient in using his feet.  As seen in figure 1 the goalkeeper is creating an angle with the center back 4, thus getting the situation to a 4v3 numerical advantage at the back.  The midfielders must continuously be on the move to open up spaces to receive and play third man combinations in order to get unmarked and have the free player receiving the ball facing the opponents’ goal.  The two wing backs 2 and 3 must move closer to 5 and 6 to create a further numerical advantage and an option to connect with, in the initial stage. Building up with three at the back gives us the necessary width and therefore an advantage to connect with both the wing backs and also the midfield sector. 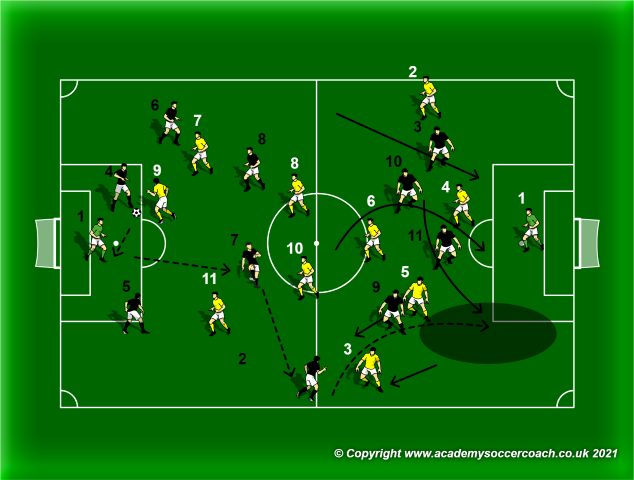 Figure 2:  Connecting with the midfield and outside players to progress the attack.

Figure 2 depicts how we can use the goalkeeper in order to exploit the necessary numerical advantage and opening up forward passing lanes to connect with the midfield.  The same figure provides an example of runs made by one of the two forwards to create space behind the opposition’s backline.  This is just an example which highlights key concepts of getting open, creating movements to attract opponents (the number 9), and making penetrating runs (numbers 11 and 10).

Given the fact that the distances between the players are short during the possession phase, it gives the team the opportunity to create numerical and positional superiorities.  In figure 3 we use a false 9 to drop between the lines while the number 11 remains high.  Through appropriate movement in the midfield sector, we could create vertical passing opportunities.  It is imperative to mention that in order to create options to play vertical passes from the centre, the two forwards 9 and 11 should not be on the same horizontal line.  By being positioned staggered with each other more options will be created. 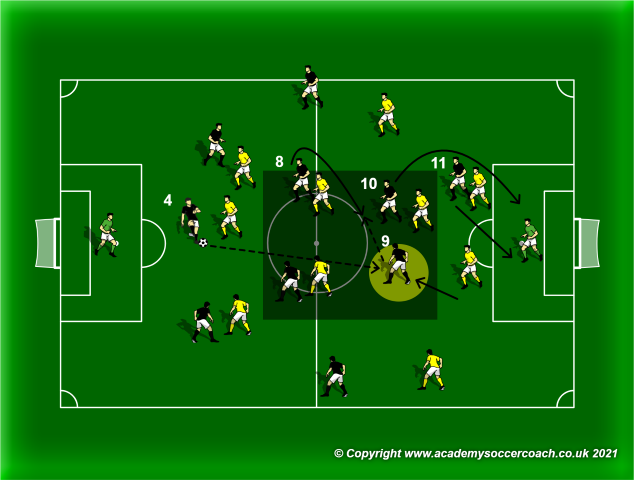 Figure 3:  Player 9 dropping between the midfield and backline to create numerical and positional superiority.

When one of the forwards drops another midfielder should insert himself in attack thus having options to penetrate.  Irrespective of the interpretation of the 1-3-5-2 system, the midfield unit should always work close with the forwards.  As such, we should have one or two midfielders who are capable of joining the attack by making forward runs.

The limitations of the 1-3-5-2 system lie on the flanks.  Theoretically, we have one player on each flank covering the whole side.  However, this may be adjusted by moving the teammates on the same vertical chain (right/left chain) to provide support both in the offensive and defensive organization phases.  If not we risk the wingbacks tiring out quickly, reducing their effectiveness and increasing the risk of injuries.

Having a compact system with various lines helps to recover the ball much quicker. Upon losing the ball immediate pressure on it should applied.  If this cannot be achieved, we still have enough players who can drop behind the line of the ball and block the progression of the opponents. 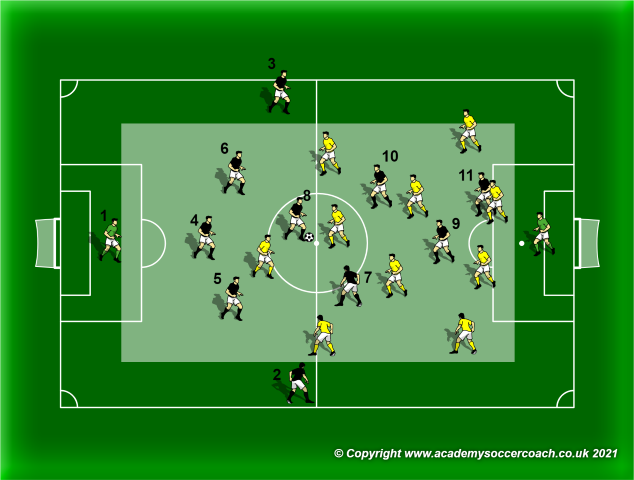 Figure 4:  The 1-3-5-2 system provides the team with stability at the back if possession is lost and also with options to progress by having players positioned between the lines.

The backline of three is fundamental to our success in both the build-up and defensive phases of the game.  During the build-up, it gives our team width and options to circulate the ball and switch the point of attack.  In the defensive phase, it gives the team central coverage by reducing the possibility of the opponents penetrating from the inner channels.