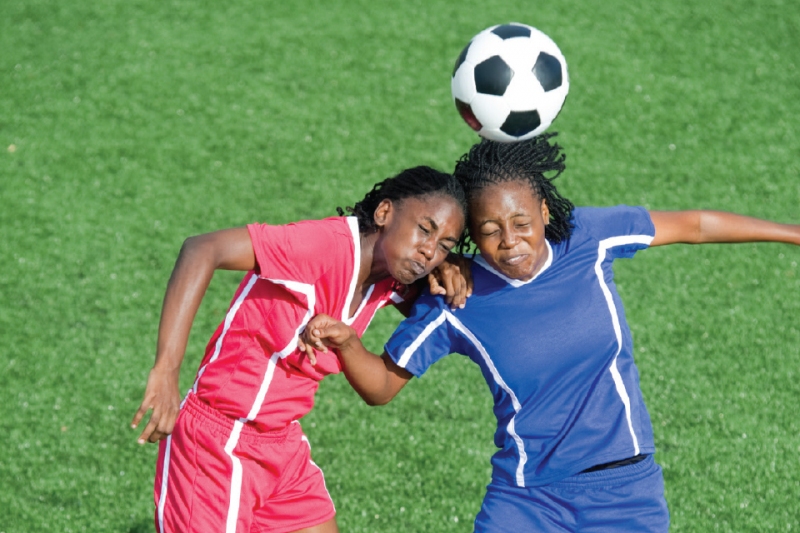 0 #076 Breaking Down and Teaching Skills 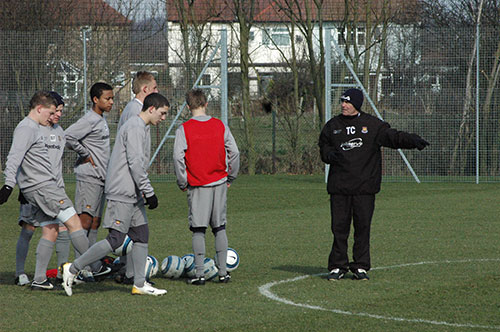 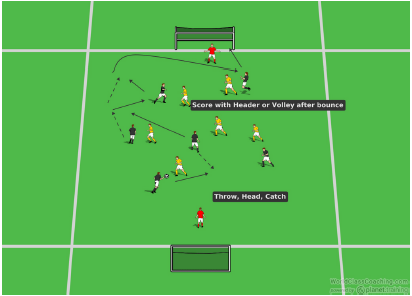 By Sean Reed -  Objective This session is a directional possession looking to play forward into target players and support the play with forward runs. Session 1   Diagram 1 Set Up Two teams with 2x players from each team in the two end zones in the direction in which their team is attacking The size

By Sean Reed -  Objective This session is a directional throw catch game. Similar to throw catch possession, but is working towards a goal and within a shape. Session 1 Diagram 1 Set Up A session which can be used with a different number of players Two teams split with 2x GK Pitch size is dependent 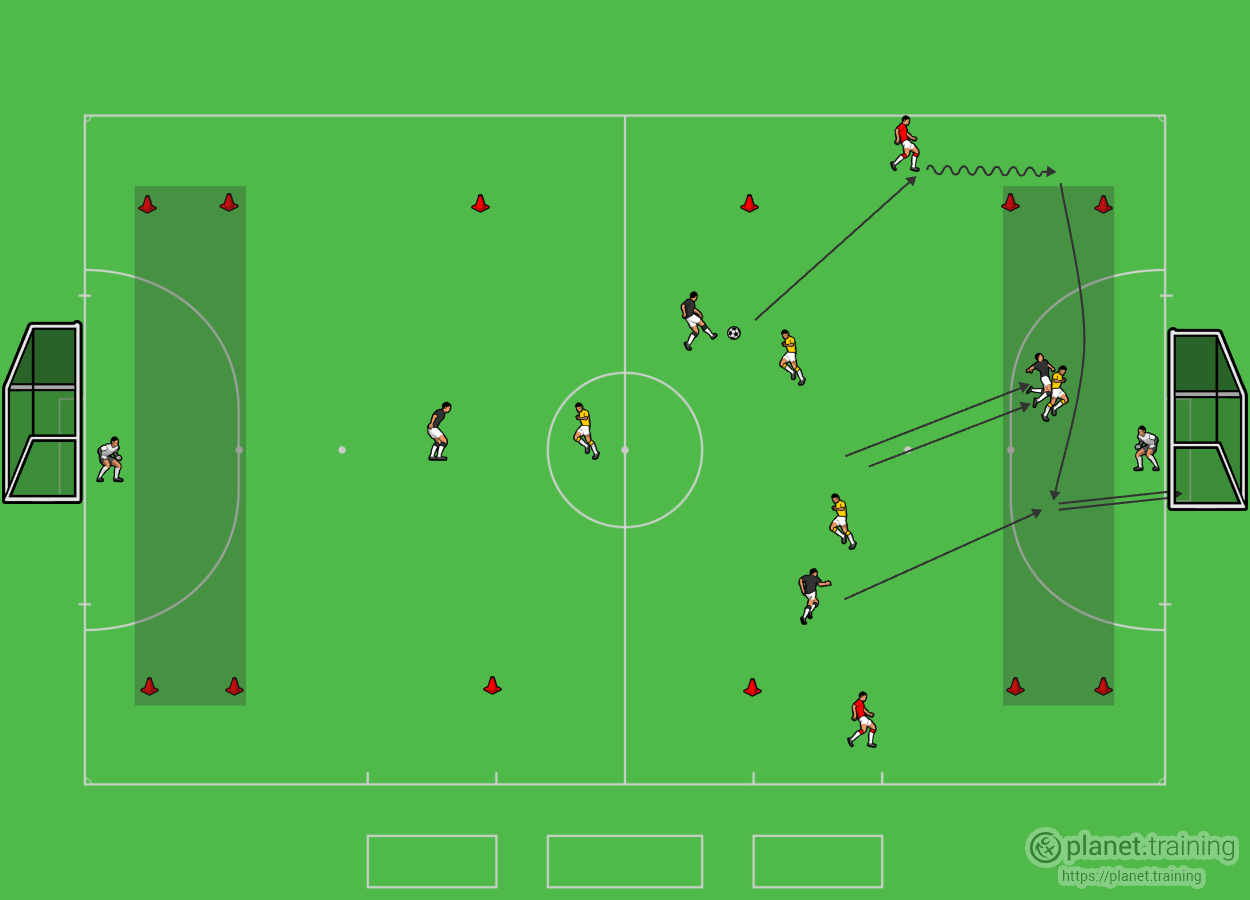 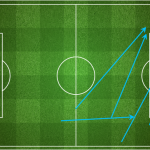 During the past ten years and beyond, football has seen the rise and fall of Spain and the re-emergence of Germany as the global superpower on the world stage. The world of youth coaching will always attempt to replicate the ‘flavor of the month’s’ style and at this point in time, this revolves around building out from the back, attempting to keep possession at all costs, use combination play, mobility and technical quality to break the lines and score ‘the perfect goal’ with 55 passes from back to front without the opposition touching the ball. The developmental positives for youth players throughout the growing ages are also great, meaning that players can both gain success playing this way (given they are given time to develop in this way) and improve as football players.

While I am a major advocator of this school of thought and the perceived positives, I have also noticed the lack of defensive capability and ability of youth coaches to teach ‘the nasty side’ of the game. While I may seem unfair in my criticism, (and of course, there are exceptions to the rule) I urge you to watch a youth team who is comfortable in possession play against a direct team who looks to lump the ball forward. Many teams will struggle more against these types of team due to the

I've always had a standing challenge to my teams (U13 and below), if they score a headed goal, I buy ice cream for the next practice. It's been a way to encourage the players to try and score with their head if they can. This has been most successful with the girls teams I have coached. The extra incentive has become something that the team rallies around.

After spending a few weeks working on our combination play to score we played very well in our next games. Two of our three goals came from combinations in the middle of the field.

Another area that I've wanted to address

0 Heading to Score or Back Across the Goal

In an ideal world, a team would get the ball out wide, cross the ball into a position for a player to finish first time (with the head, foot or other part of the body).

Unfortunately our teams play in the real world and not the ideal world so it doesn't always work that way. Too often the cross isn't

1 Should We End Heading in Youth Soccer?

A youth soccer league in Connecticut recently banned heading in it's program. I read the story a couple of weeks ago on NBC Sports, 'Off the Bench' blog. It came to mind this morning as I was talking to a mother of one of my U14 players. Her daughter took a hard fall after fighting for a header over the weekend. She complained of a headache the rest of the day and the doctor confirmed today that she has a mild concussion.

Personally I feel that heading is an integral part of the game and youth players should be taught how to do it properly and safely. That doesn't

0 Small-Sided Game For Heading That Your Players Will Love

Welcome to the FineSoccer Drills Newsletter.  Today’s featured activities work on heading.  There is an excellent DVD devoted just to heading that you might want to check out at 30 Minute Soccer Clinic - Heading

When you watch a lot of youth games (and it’s probably safe to lump a lot of professional games into this statement as well) you see that heading is an often neglected skill.  Great opportunities are squandered because players aren’t prepared to finish with their head.  Goal scoring opportunities are given to the other team because of bad clearances with the head.

Here is a simple game to work on heading with a purpose.

One team starts with a ball in one of their

In my time of coaching, I have seen many goals that occur from poor defensive clearances, and in particular, poor defensive headers. Players either mistime the jump, don’t get high enough while jumping, or use poor technique.

This is exercise emphasizes rapid backpedalling and jumping ability, as well as defensive heading technique. It mimics game situations in which balls are lofted in behind a player, and is essential especially for centre-backs, who perform several headers per game while backpedaling or backtracking.
Set up two cones 10 yards apart in a straight line. Designate one cone as the starting cone. Divide your players into pairs and have one player stand in between the two cones, but 2 yards away from the starting cone, facing their partner who is standing behind the starting cone with a ball in their hands (Figure 1).