Question – What is easier to teach and why? A flat back four or a back four with a sweeper?

Which of the two system is easier to teach is a very open question as it depends on the level of game insight and general soccer abilities your players possess. Moreover, how easy a system is to teach and how effective it is in the real world is completely different. The system with the sweeper might be easier to teach as we have a central defender, two fullbacks and a sweeper behind them. They can mark man-to-man or play zonally. It is easy to tell your central defender and full backs to man-mark and the sweeper to position himself behind them. However in reality marking man-to-man usually works to our disadvantage as the defenders might get pulled out of position and thus space will be created for the opposition to penetrate (figure 1). 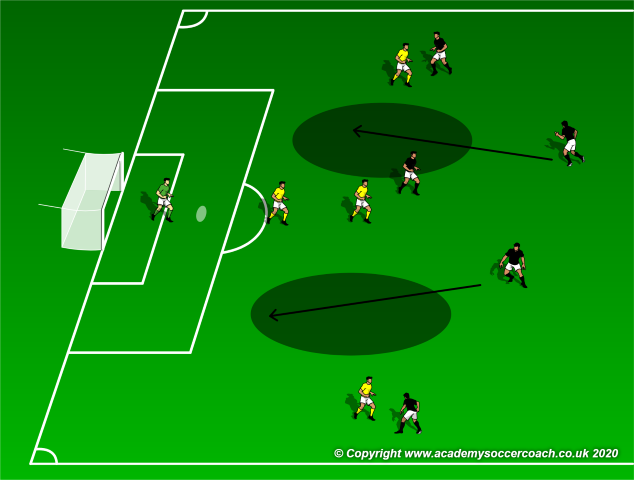 Figure 1 – Our defence getting pulled out of good defensive positions as a result of constant man-to-man marking.

In both man-to-man and zonal marking, playing with a sweeper will eventually lead to gaps being created in defence in order to cover the whole width at the back. As such gaps of spaces will appear either laterally or between the defenders (figure 2). To help with such a problem we will need either or both of the lateral midfielders to drop. 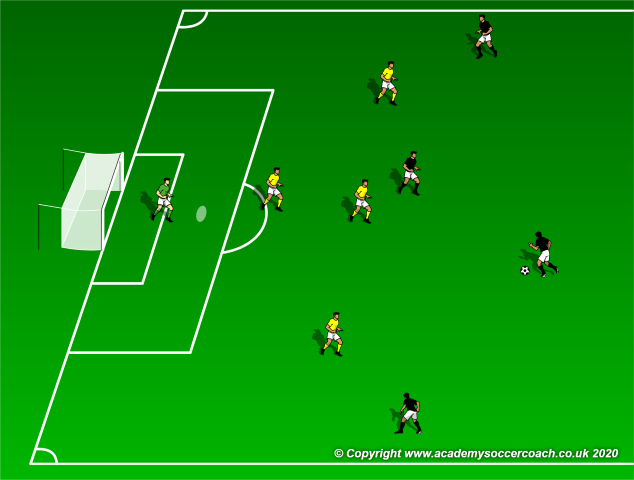 Figure 2 – The three defenders in front of the sweeper will have to deal with a large amount of width. Help from the lateral midfielders is imminent.

Marking zonally within a back four with a sweeper will pose the problem of having to deal with opponents who drop into the space between the full back and sweeper. This will cause the defence to lose its structure and becomes unbalanced (figure 3).

On the other hand if your players are familiar with the principles of defending – which they should have learned during the development years in the foundation phase (8 to 12 years old) – applying this knowledge to a flat back four will be both more effective and efficient. The players will be able to assimilate the situations they have practiced when learning the principles of defending and themselves build on what they already know, thus increasing their game insight and make them more autonomous decision-makers. 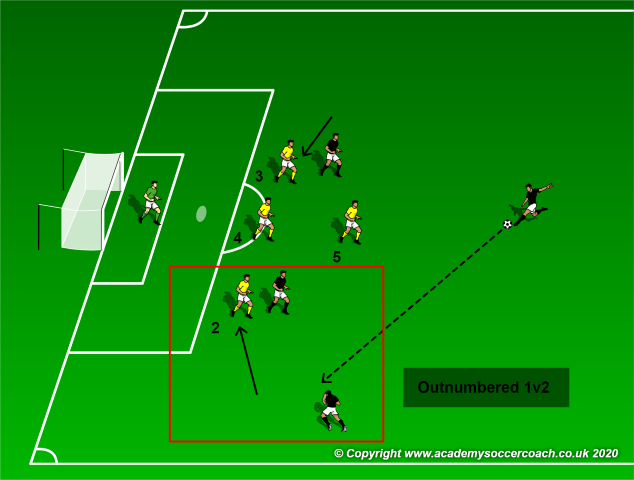 Figure 3 – Marking players who position themselves in the space between the full back and the sweeper will either result that they will be left unmarked or that the full back tucks inside to mark them. The latter will leave yards of space available for the opponents to exploit on the flanks.

I honestly don’t think it is a question of which of the two systems is the easiest to teach. What is important is to identify which of them is the most effective in teaching the young aspiring soccer players the modern soccer game, and how to be better at solving situations on the pitch! For me I will definitely go for a flat back four as the principles of defending can be further developed and applied to the global game!

When and How to Attack as a Fullback