This training session is designed to provide opportunity for players to learn the when, why and how of making decisions when attacking. 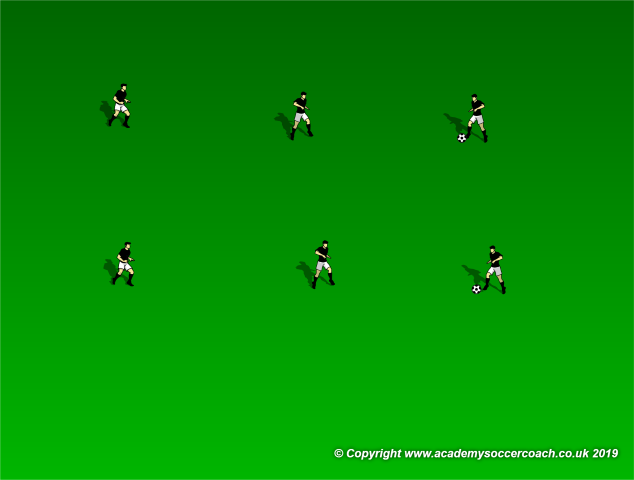 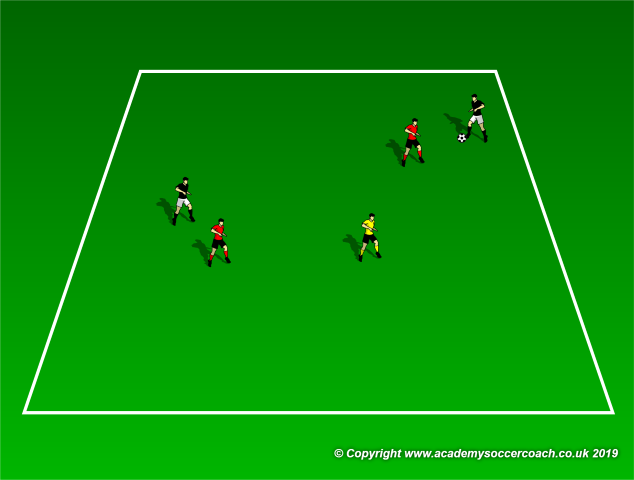 One goal with counter 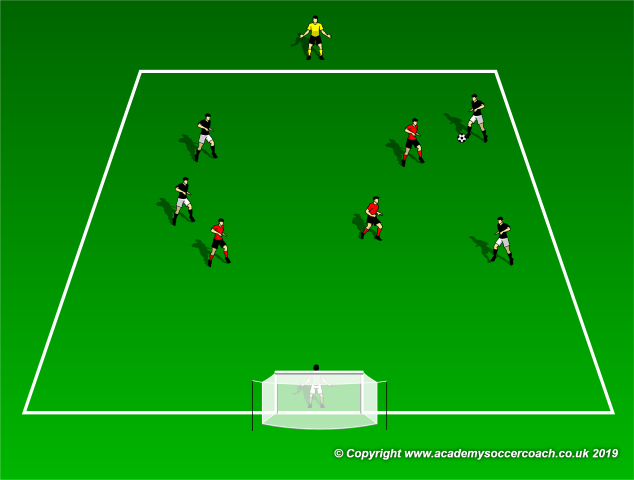 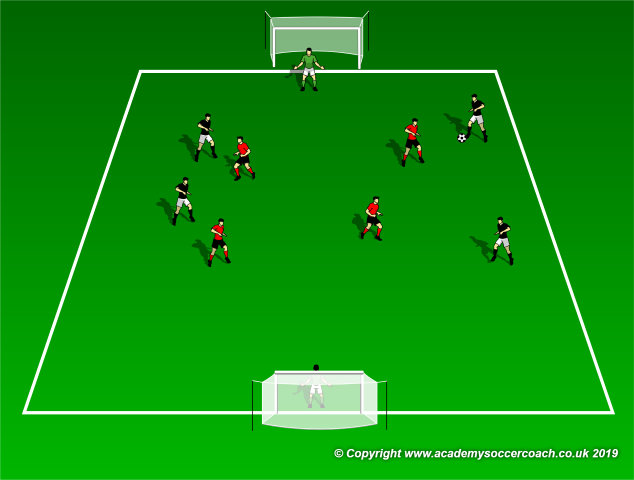