Do You Coach Technique or Tactics?

I have watched most of the Euro 2012 games and one thing that has stood out to me is the incredibly high level of technique demonstrated by all of the teams. It goes without saying that these are amongst the top players in the world so they should have a high level of technique. But it's more than that. I think the level of technique has gotten better over the years because it had to. The speed of the game continues to increase creating a premium on players who are able to control the ball and make a decision in an instant. 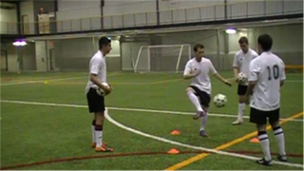 Most of us don't coach the top level pro players so how does this affect us when coaching our college players or youth players? Well, the old saying rings true more now than it has ever done..."It's pointless coaching tactics if your players don't have the technique to be able to carry those tactics out". Yet many coaches still spend the majority of their training sessions organizing their team tactically and fail to spend enough time improving technique. Why? It's quite simple...organizing your team tactically will yield better results over the short term and focusing on improving technique yields better results over the long term.

On this theme, here is a short interview with Rob Gale, coach of the U18 Canadian National Team, who explains his reasons for the importance of teaching technique...even to top level, elite players.

Rob has put together a package of 10 videos and 6 eBooks that are aimed specifically at new and exciting ways to teach technique to elite level players. Check it out here. 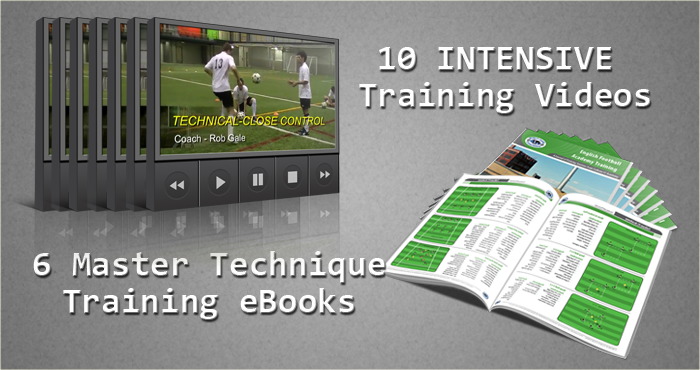 The Secret to Training and Motivating Advanced Players