Next few sessions will focus using the spare player to maintain possession in order to build the play. 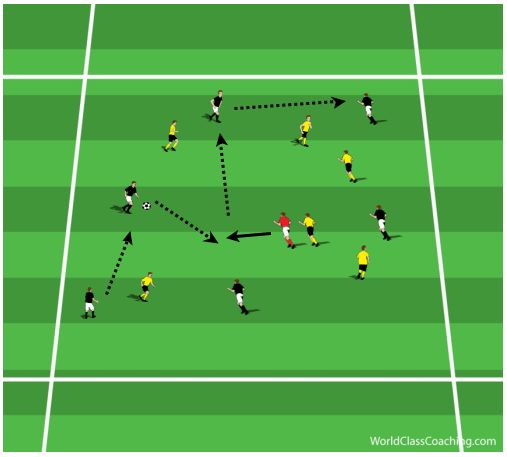 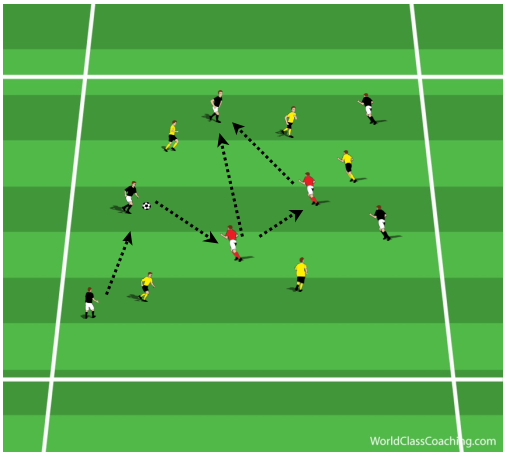 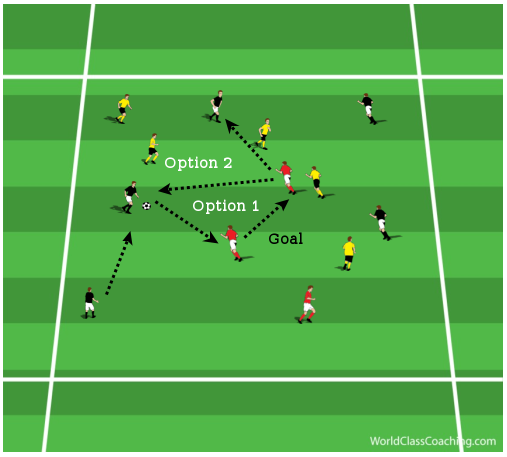 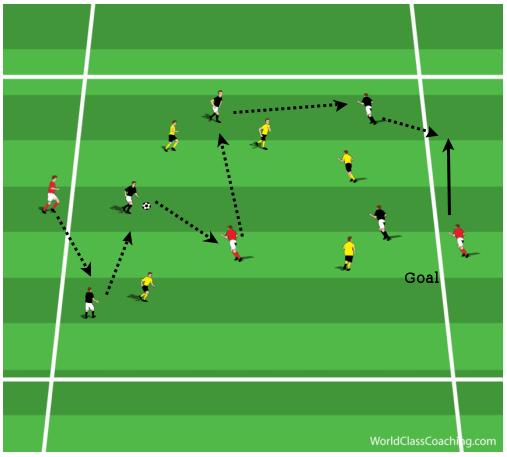