Interchange Relationships in a 4-2-3-1

The 4231 Formation is a commonly used system because of the flexibility for tweaking it provides. The key for teaching this to players is to discuss the key relationships on the field they should have with their teammates. Although the team is made up of 11 players, having the players focus on these small group dynamics can make their decision making more manageable and effective. Most of this flexibility stems from the relationship possibilities with the midfield trio. Their ability to work as a cohesive unit is integral to the structure of the formation, and cause numerous problems for the opposition. 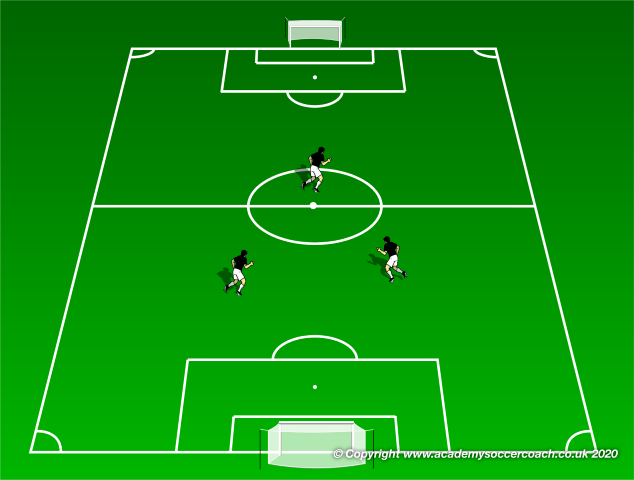 While the 2 in the 4231 is meant to represent the two CDMS (6s) that are present in reality they will mostly play slightly staggered with one being more forward than the other playing a true midfielder role (8). The staggering is important for defending counters and breaking up play, when the 6s are flat they can be easily split and become somewhat redundant. The spacing also allows the 8 to play back to the 6 so they can swing the ball and change the point of attack. Communication between these two players is just as integral as the conversations between the two centerbacks. 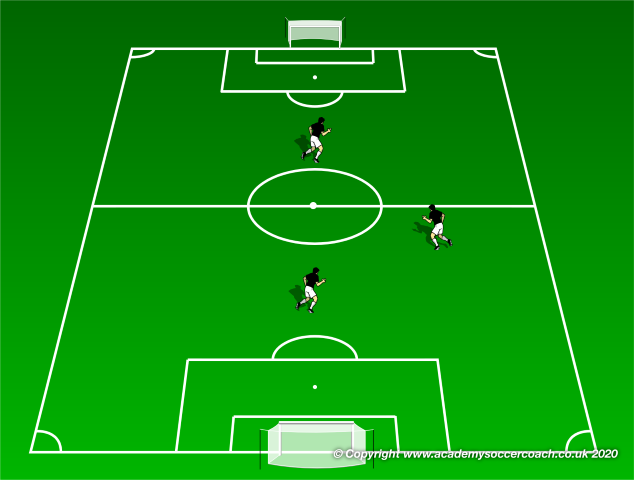 Sometimes the 8 is going to be pulled wide to play off the winger or to step to the ball defensively. When this happens, it is integral that the 6 slides centrally so they can be the pivot/counter breaker. Oftentimes what happens if the 6 does not slide to the central channel it allows for the opposition 9 or 10 to drop into that space and receive the ball directly in front of the centerbacks. 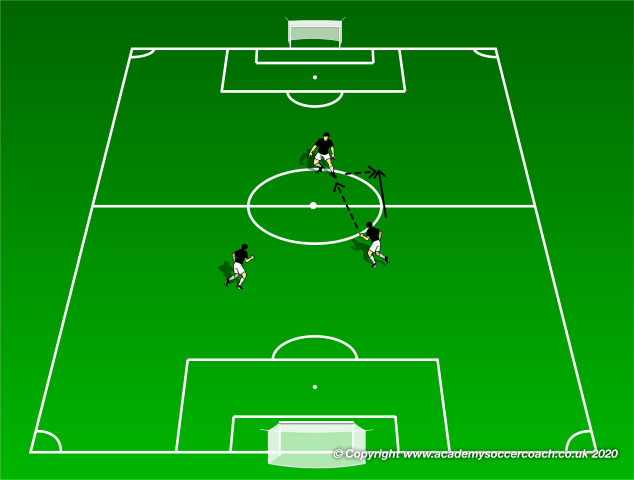 While the attacking midfielder (10) probably has a more immediate relationship with the 9, the relationship with the 8 can add an attacking boost. The first option is for the 10 to play as a target for the 8 to play off. In this situation the 10 and the 8 switch roles. The other option is for the 8 to play directly with the 10, effectively flipping the triangle with a 6 and two 10s. This is more effective for teams that want to play a high and aggressive press or teams that are chasing the game, but it does provide 4-5 attacking options just behind the 9, which can create overloads far up the pitch.