This session will work on 1 v 1 playing into target players. Focusing on working with the player attacking and defending, combining with other players and movement to receive the ball to support the player in possession. 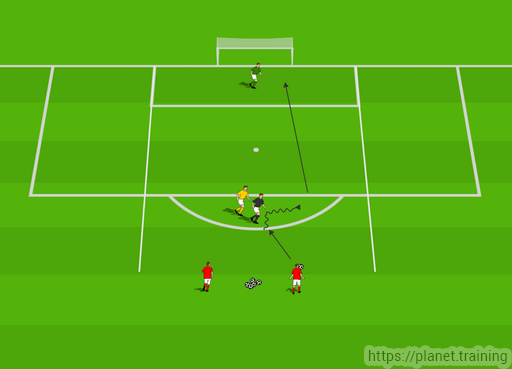 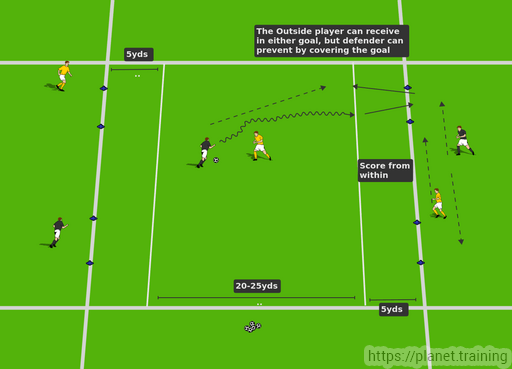 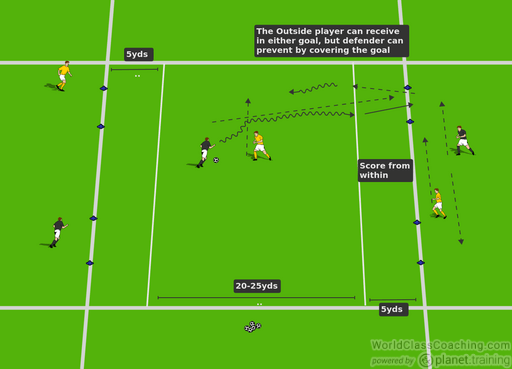