The 3-5-2 formation has been gaining popularity among many teams in the Premier League who want to exploit the versatility of the wingback positions and keep a strong presence in the midfield while maintaining two full time strikers.  This article will review the basic shape  of the 3-5-2 in its setup as well as in the attacking and defending phase.

There are a number of variables that can be tweaked within the 3-5-2 by the coach to help the system reflect their style of play. The first is the midfield triangle. Depending on style and personnel of the team the diamond can have an attacking 10 at the point of it with two 6/8s behind in cover positions to provide a more defensive approach while giving the 10 space to work. For a more attacking approach the triangle can be flipped so that an 10/8 sit at the top with a single 6 sitting at the bottom to allow for the two forward players to play off of, and support each other. These roles can be fluid as well and the triangle can rotate dependent on the ebb and flow of the game. 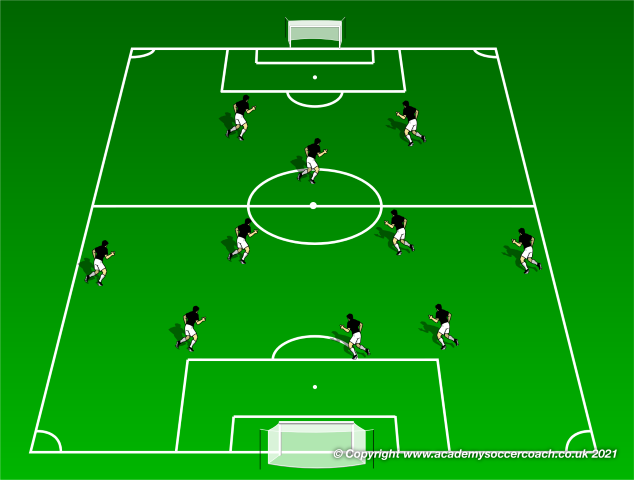 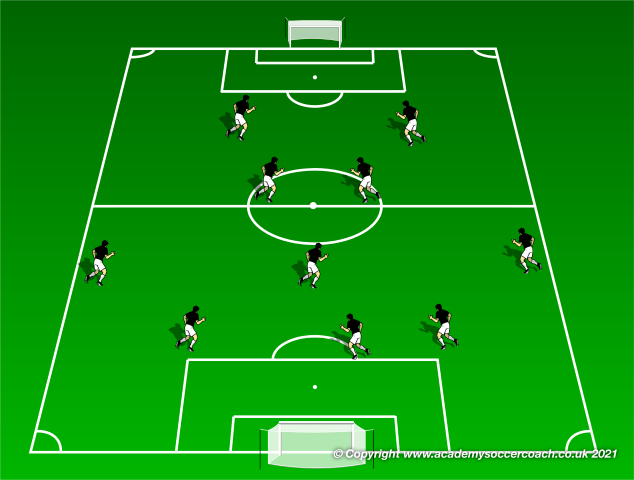 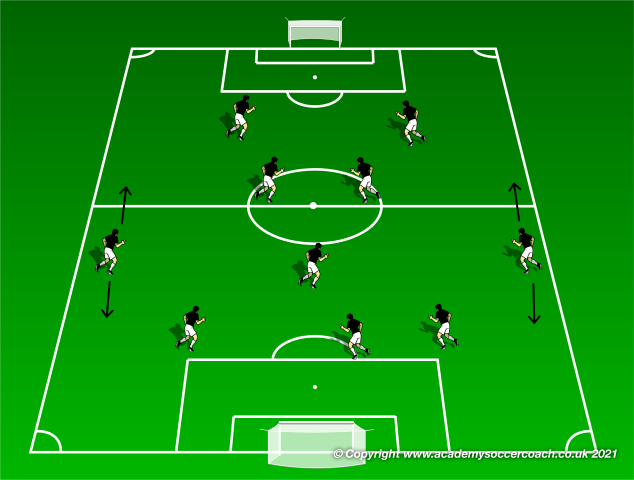 In attack the shape will be determined by the set up decisions made by the coach within the midfield triangle and how many players they are willing to commit. A strong attack can push both wingbacks high, two midfielders, a 6 as a pivot, and play a high line with the back three. 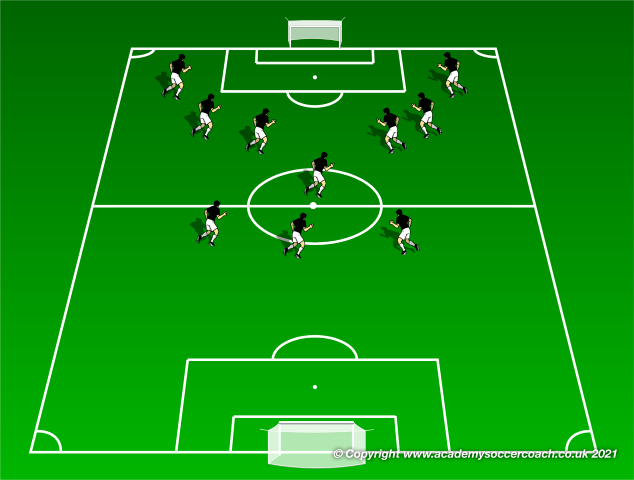 A more defensive approach can sink the backside wingback into a more defensive position meaning that the team will have almost a 4 back to stop counter attacks, and 1-2 6s to cover in front of that back line while still attacking with 4-5 players into the attack. 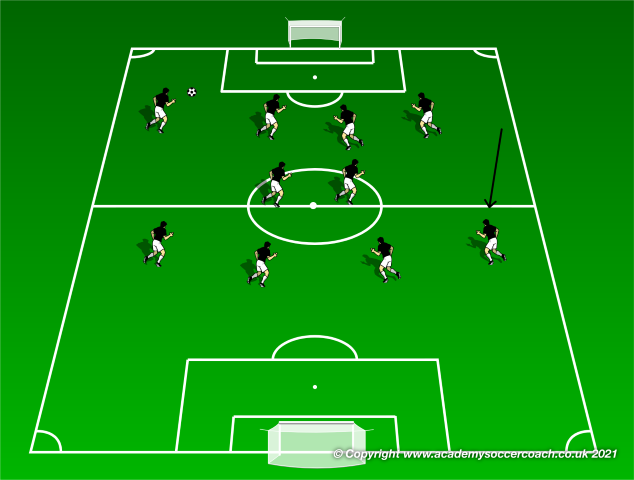 In defense the wingbacks should drop into the backline creating a 5 back, if this isn’t possible (say one of the wingbacks gets caught up high) one of the midfielders can drop into the back line pushing one of the centerbacks out wide to maintain the defensive line. Then, again, it comes down to coaching decisions.  The most defensive approach would consist of a forward dropping into the midfield, two 6s dropping in front of the back 5, and the 10 playing as a the stopper in front to apply pressure and shift play to one side. 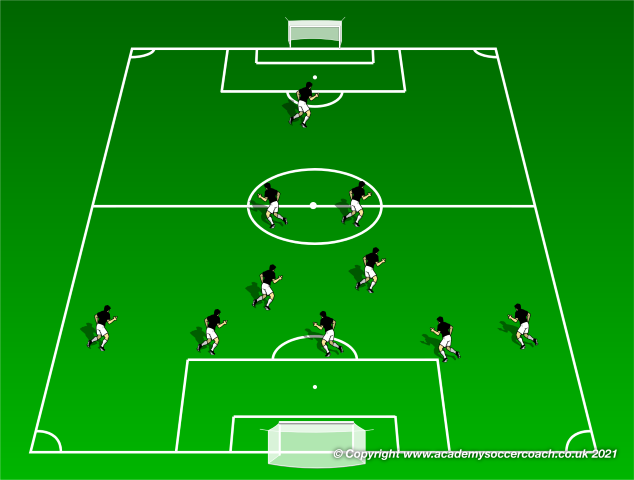 This is a basic guideline of possible shapes of the 3-5-2 but is totally dependent on the personnel and style a team decides to play, so keep this in mind when making decisions on your shape and setup.