This is an excerpt from our new book, Developing a Style of Play by Jordi Pascual.

Developing a Style of Play - Chapter 3.4

We'll go into Defensive Phase from the moment that the opponents have recovered the ball and don't do counter attack, either because they refuse to do it, either because we managed to stop it, but they still have the possession of the ball. Since our aim is to have the ball in attack, this means that, the objective of this phase is that the opponent team make a mistake and, as a consequence, make them lose the ball.

Here we have the following Principles and Sub-Principles: 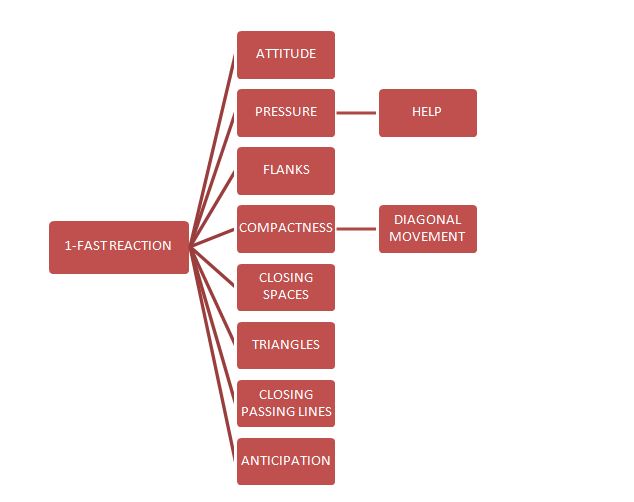 OBJECTIVE: To bring the opponent into making an error, using collective actions

SUB-PRINCIPLES
1. Detection of the zone of pressure
2. Doubling the pressure (Coverage)
3. Accuracy in tackling and anticipation

This is an excerpt from our new book, Developing a Style of Play by Jordi Pascual.  Pascual also authored, Coaching Spanish Soccer 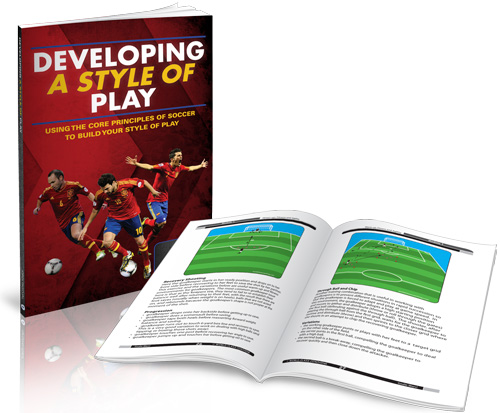 #155 US Soccer Roadmaps and Developing a Style of Play