Using the Defensive Midfielder to Attack

The key to the flexibility of the 4231 is the diverse applications of the two CDMs. The ability of one to push forward with the other providing defensive cover allows teams in the system to differentiate their attacks based on the positioning of the ball on the field. While this is a key relationship in the system, the 6s can also interchange with other positions on the field, such as the centerbacks or wingers in order to differentiate the attack. 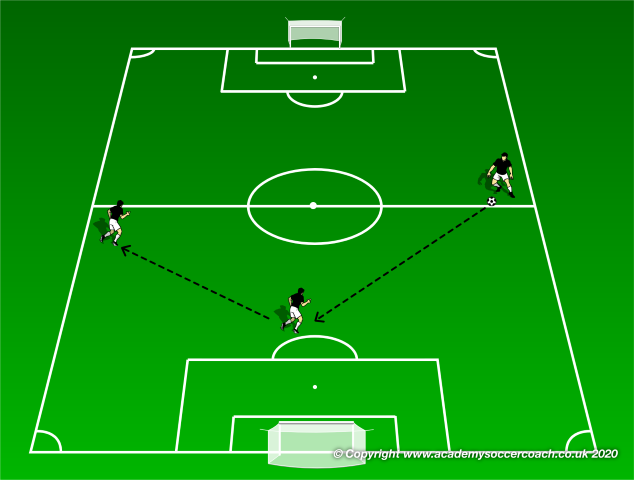 The best way for the 6 to differentiate attacks is by switching the point of attack as the pivot. This works well when the winger finds that one side of the field is too congested to progress and plays diagonally back to the 6. The winger on the opposite side must recognize this and then should get wide so they can thin out the defense and exploit the possible space near the touch line. 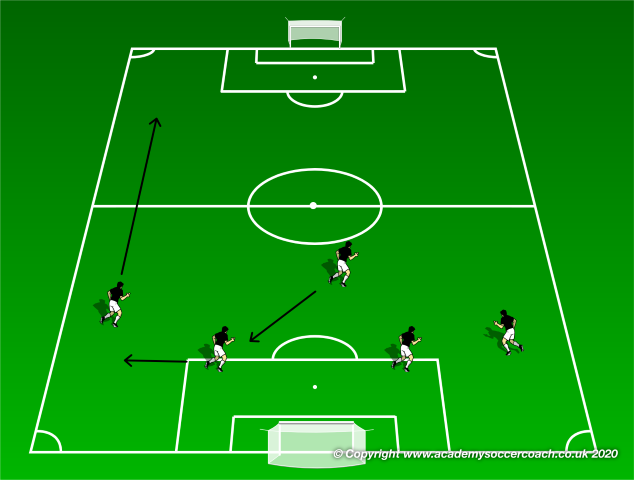 The next way the 6 can differentiate the attack is by sliding into a more defensive posture by replacing a centerback. In defensive sequences they can do this to create a defensive back 5, but in attacking situations this can free up defensive responsibilities for a outside back, or even a centerback, to push forward and join the attack from a deep lying area. 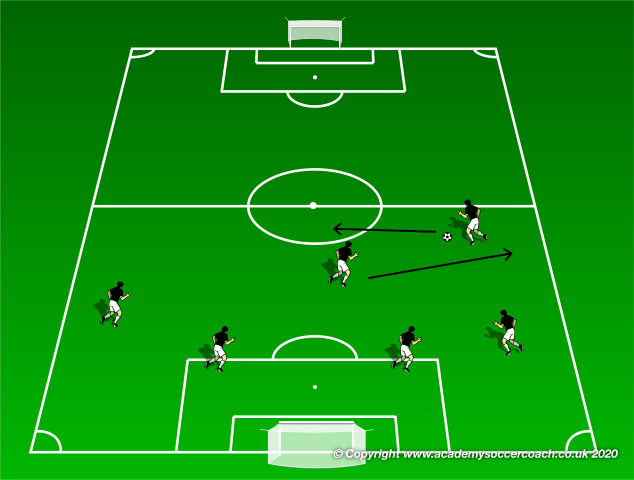 While mostly thought of as a purely central position the 6 can interchange positions with a winger in certain situations. If the 10 is locked off and there is space for the winger to cut in and exploit that space on the dribble. The 6 pushing outside can draw defenders with him, and may also force wide defenders to stay in position rather than follow the winger inside, maintaining the space inside. If the wide defenders do end up following the winger inside the 6 pushing wide can then receive a pass back from the winger and exploit the open area near touch.