Conventional wisdom is to striker pairings is big and small, a target man and a dribbler or speedster. Balls played to the tall target man are knocked down to the smaller partner who then looks to find a quick finish. This is a tried and true method, and has been found to be effective, but pairing two target men up top can be equally effective, and give the opposition a wrinkle they very rarely have had to deal with.

There is some precedent for this, a common tactic for a losing team, bereft of subs, is to send a tall Centerback forward to press the opposition’s backline and, hopefully, find a cross on their head for a miraculous winner. Playing with two target men applies this logic for a full match. Here are some reasons to play with two targets up top.

The backline can be forced to stay two tight, leaving gaps between them and the outside backs that can be exploited. Centerbacks facing tandem target men will be forced to contend with the fact that at any point they will need to contest against two physical and tall players, and to avoid letting up an easy flick on, they will need to mark them tights. This means the centerbacks can be drawn into disadvantageous positions where their spacing, or lack thereof, can be exploited. 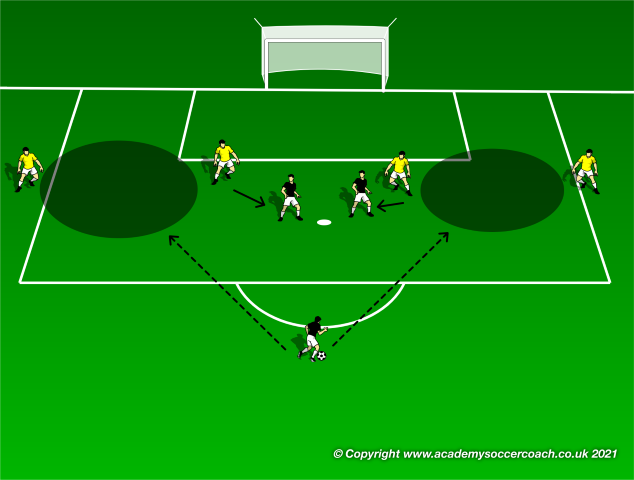 It can neutralize attacking centerbacks. If the opposition utilizes centerbacks to attack out the back, they can be forced to stay home by the necessary man marking to avoid dangerous hold up play. Being forced to deny service to two imposing target men means any venture forward leaves the remaining defenders facing off against 2v1 situation on any potential counter, meaning they will stay “home” more often than usual 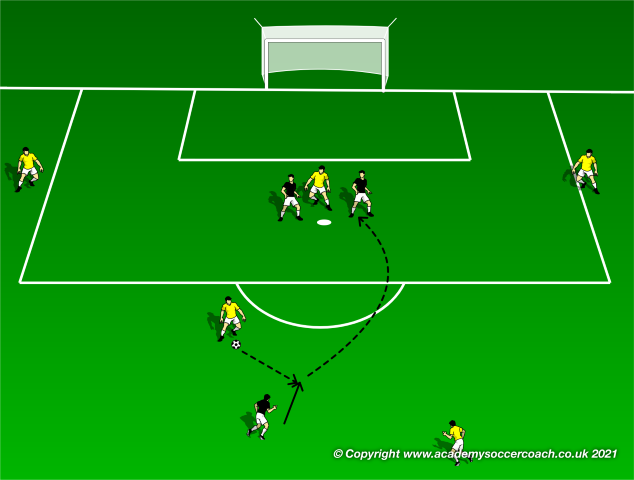 Frees up space for creative midfielders. Quick, agile strikers need to create space by losing their marks so often they are called on to drop deeper into the midfield to avoid the backline, lessening space for center mids to operate in. Target men are more comfortable creating depth and pushing the backline so this creates areas between the opposition midfield and backline for the midfielders to take on opponents and utilize their imaginations in the attack. 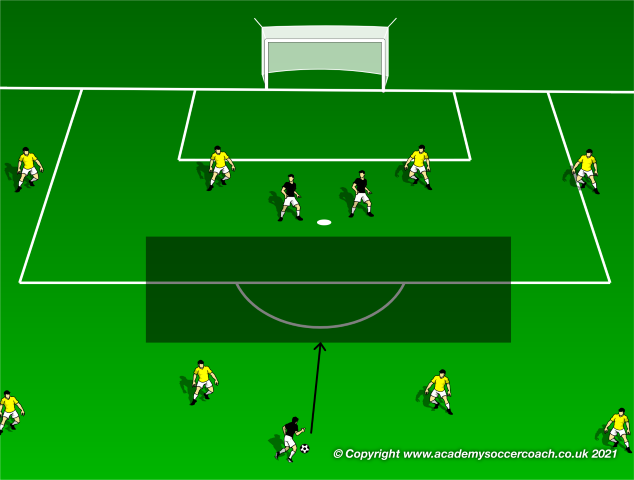 The downsides of playing two target men is you may sacrifice some mobility or creativity, but if you have the option, or it is your only option, this tactic can be a unique look to throw at opponents who may not have the personnel to handle the aerial expertise of double attack.